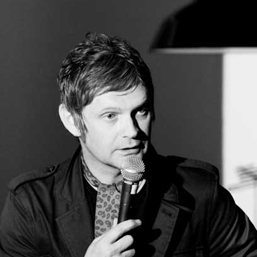 A regular on BBC 5Live’s Fighting Talk and BT Sport’s popular ‘The Football’s On…’, Ian is a much sought after comedian, compere and corporate awards host who has achieved great success on the London and National circuits and is a regular headliner and compere at London’s famous Comedy Store. He is also the author of the hugely successful books, ‘A la Mod: My So-Called Tranquil Family Life in Rural France’ and ‘C’est Modnifique!: Adventures of an English Grump in Rural France. Ian’s laconic observations on life, from the problems of using the wrong vocabulary in a German Pizza Hut to an almost pathological hatred of most forms of physical exertion, have proved hugely successful with live audiences all over the world from Australia to China, and the Phillipines to the Middle East. He hasn’t performed in South America, but feels no reason why they wouldn’t love him there too.