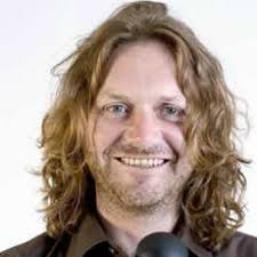 With his blend of cocky insults and slick banter, John Fothergill has the experience to know how to command an audience. You're always in safe hands when this lively Geordie's on stage, which is undoubtedly why he's so sought-after.

John has slotted into the comedy circuit like a three pinned plug combining a unique style of embarrassing sexual revelations with a rural innocence. He has also toured the Nations universities, toured of Ireland and performed in Hong Kong and regularly at the Edinburgh Festival. In 1997 John performed a month long run at the Adelaide International Comedy Festival, and in 1999 he appeared on BBC 1’s The Stand Up Show, and became a regular member of the Comedy Store’s highly regarded Cutting Edge team.