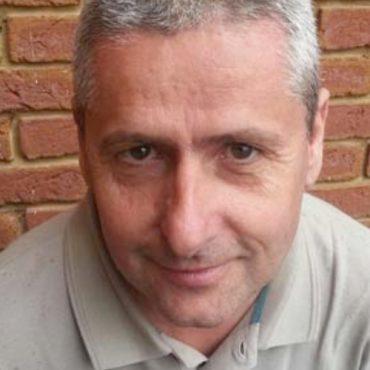 John began his comedy career in January 2003. He fast became known for his inventive writing, covering a wide spectrum of subjects from the surreal to hard hitting. Geoff Whiting quickly spotted John’s potential & he was performing regular paid 20-minute sets for Mirth control within 6 months of his first gig.

In 2007 John started work on the Cruise Ship Circuit booked by Matthew Willetts at Comicus and has to date clocked up over 50 Cruises, working on Ships such as The Ventura, The Oceana, Arcadia & Ocean Village 1 & 2. Performing to a more “mainstream audience” was a challenge John relished & he soon became a firm favourite of passengers & crew members alike, although he still see’s himself as a true alternative comedian with an impressive turn around of fresh original material.