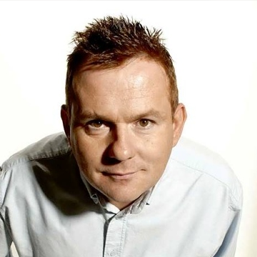 The irresistibly amiable John Ryan uses his acerbic wit and seemingly encyclopaedic knowledge of the world around him to keep any audience on their toes. His East End Irish upbringing gives him the rare ability to connect with people from diverse backgrounds. No stranger to either the strange or the norm, he will put an amusing spin on any subject matter going. John has a reputation for thinking on his feet and confidently and cleverly adapting his show to any audience. His high energy and warm personality has also helped rocket his health shows into the limelight through ongoing projects with The London Science Museum, Unison and in 2010 with Surrey and Plymouth NHS Primary Care Trusts.