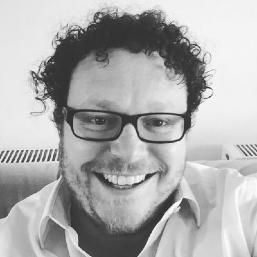 Paul Cox is a professional comedian, writer and broadcaster. Born in Portsmouth, he has performed stand-up all over the UK and is a member of the the London based sketch group, Unhinged. He is a regular on the GB News show 'Headliners' and has appeared in adverts for On the Tools.

Paul was a finalist in the prestigious Hackney Empire New Act (NATYS) in 2018. He is now performing at the best comedy clubs alongside the stars, where he is very much at home. He has supported Hal Cruttenden, Paul McCaffrey and Esther Manito on tour and appeared at the Byline Festival and Victorious in his home town of Portsmouth.