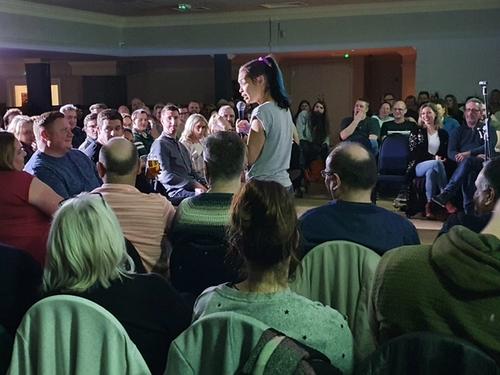 Comedy Beats was established in early 2015 as a provider of quality comedy, across the south east and surrounding areas.