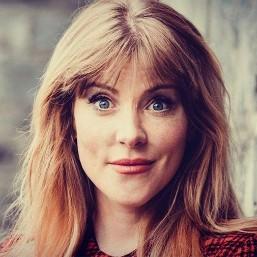 Aideen McQueen is one of the brightest sparks in the new generation of Irish comics. She’s sassy, sexy, saucy and side-splittingly funny.