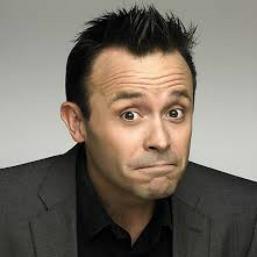 Born in Sutton, London, Norcott grew up on a council estate in the neighbouring London Borough of Merton. Both of his parents were disabled.

Norcott was previously an English teacher and employs this in developing his routine. He has written comedy sketches for MTV, BBC Radio 2 and Radio 4, and was a commissioned writer for Nuts TV from 2007–8. He was also involved with developing the football documentary Football Hurts.

On radio, Norcott has appeared on Yes It's the Ashes BBC Radio 5 Live, Jon Richardson's Show on BBC Radio 6 Music and has had frequent guest spots on Hawksby & Jacobs Show for Talksport.

In 2009, Norcott had his second solo show at the Edinburgh Festival Fringe , The Shocking Truth about Men and Women at the Pleasance.