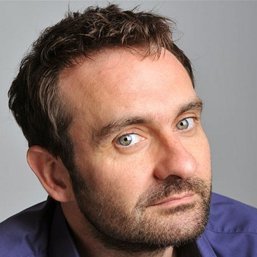 Gordon Southern is the international word clown. His upbeat and energetic delivery combined with his fantastically funny observational comedy & quick witted improvisation has secured his place as an audience favourite all over the world. He is a regular at many top clubs including the famous London Comedy Store. A talented actor and award winning writer with critical acclaim for numerous projects that he has worked on, Southern has written for some of the most memorable comedy shows of the last decade.