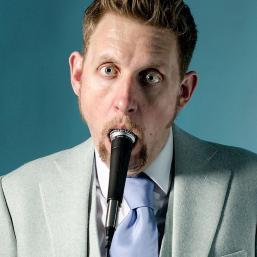 He is best known for his unique creation Little Howard, an animated six-year-old boy, with whom he performs on stage and screen as Big Howard Little Howard. Together they stole the show at the 2007 Royal Variety Performance and had their own series on CBBC, BBC1 and BBC2, Little Howard's Big Question, for which Howard was the star, co-writer and lead animator.