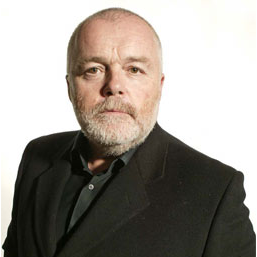 Kevin McCarthy has been a comedian a long while, all his life infact. But only in the late eighties did he make it his career. He started purely by accident, getting on stage as an open spot at the infamous "Tunnel Club" in South East London purely to win a dare. A truck driver at the time with his own business, comedy became a hobby until the trucking had to go and he became a full time comedian. His career to date has covered the full gambit of the comedy world, indeed the world at large, working in such far flung places as South America, North America, the Caribbean, Europe, The Middle East, even Afghanistan. He has entertained all-comers…. kids, troops, Hells Angels, audiences from 10 to 45,000.