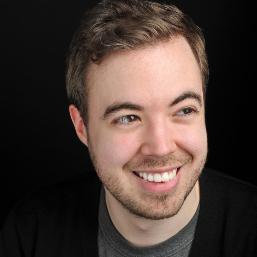 He recently smashed his second performance on the TV show Comedy Central at the Comedy Store.

Nick was also chosen from his YouTube clip to write jokes on a new Disney movie with Hollywood superstar WILL SMITH!

You will probably have seen Nick doing what he does best, bringing the LOLs with his original yet relatable standup at comedy clubs throughout the UK.

He has also had great shows over in LA, at esteemed clubs such as The Ice House and the world famous Comedy Store in West Hollywood.

He has toured in Dubai and Doha twice and was loved by expats who don’t like to pay tax.

You may have also seen him in a national TV ad for GoCompare, where he showed incredible acting range in nailing the role of a mumbling discontented white man with a beard.

Nick is building a dedicated live following with his exciting, unique, and above all hilarious performances at clubs around the country. It can only be a matter of time before the TV types wake up and he becomes a household name.

Here are some nice things people have said about him:

“WELL WORTH LOOKING OUT FOR” — Jason Manford

“A SUPERB THINKER...HE NO DOUBT HAS A GREAT FUTURE IN COMEDY” — Adam Bloom

”NICK DIXON HAS A SPARKY CYNICISM THAT ENGAGES WHILE MAINTAINING AN EDGE TO HIS WELL-CRAFTED JOKES, DELIVERED WITH CERTAINTY, EARMARKING HIM AS A FUTURE SUCCESS” — Chortle