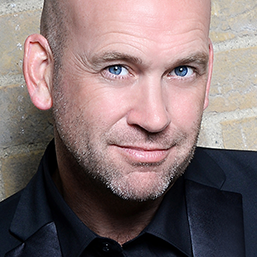 Phil Butler is truly a comedy act like no other. Using his razor sharp wit to inject his hilarious take on entertainment. Showing off his skills including magic, juggling and ventriloquism, he creates a one man variety show. Phil has a wealth of experience and is a sure fire hit at both mainstream and alternative venues. He has headlined the UK's leading comedy clubs such as the world famous Comedy Store, Glee and the Komedia, and can always be found as the comic lead in pantomime, cruising, corporate events and starring in summer shows, with a full supporting cast.