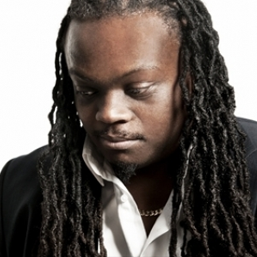 He has written and performed two narrative comedy hours in Edinburgh and as well as performing comedy at all the major UK comedy clubs, Quincy tours in large-scale venues in sketch shows and mixed bill comedy line-ups.