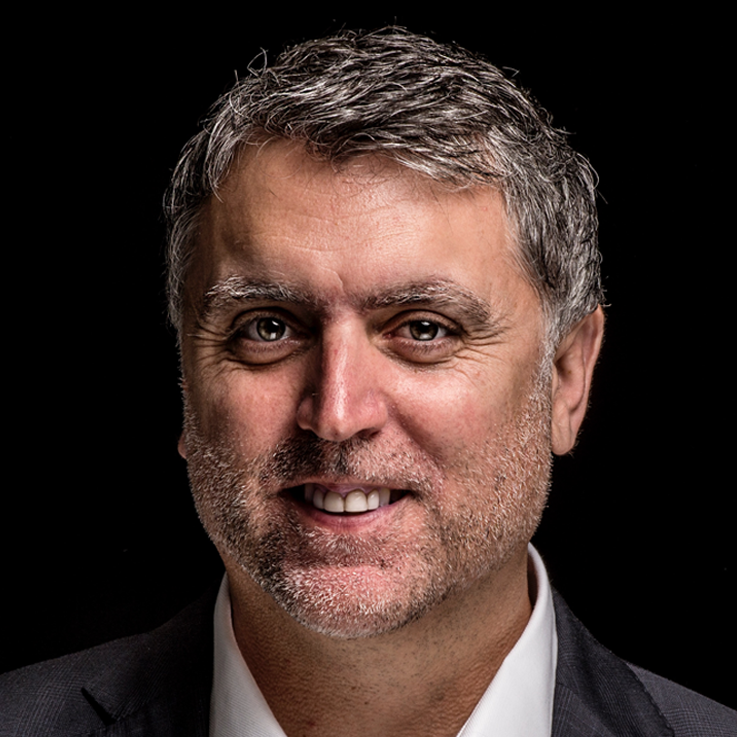 Canadian Sean Collins has 25 years experience in stand up comedy, with initial success leading to ‘Best Male Stand Up’ nominations at the Canadian Comedy Awards, a Just For Laughs Gala set at Montreal and his own hour long special on Canadian television. Since residing in the UK, Sean quickly established himself as a strong performer. His appearance on Michael McIntyre’s Comedy Roadshow on BBC 1 proved a portentous gig for Sean, affording him the opportunity to perform at The Real Variety Showcase for Jeremy Lee Associates, the UK’s biggest specialist agency for after dinner speakers, awards hosts and cabaret for corporate, industry and public sector events. For his performance that night he was awarded the ‘Expert Choice’ as he ‘struck the most corporate note of the evening’ -(The Stage 2013). Jeremy Lee Associates considered him the ‘stand out act’.

'Everything he says is funny….he looks like he was born onstage, under a follow spot, with a mic in his hand' - The Guardian

'A pleasure to indulge' -The Scotsman