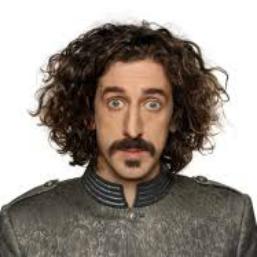 He is best known for his live storytelling shows and BBC Radio comedy programmes which take a comical and emotional look at family relationships.

Alongside his comedy work, he’s used his engineering background to become a natural and engaging presenter for BBC Television and The Discovery Channel.

He is also known for his uncanny resemblance to record breaking Quarter-Back Aaron Rodgers. Tom visited Green Bay to meet his doppleganger and a short movie by NFL Films covering his trip became a viral Youtube hit.